Now that our son is getting older, it’s inevitable that his computer use is no longer closely scrutinised — we no longer need to be hanging over his shoulder, showing him what to click on.

Although his web browsing habits run only as far as Planet Minecraft and whatever flash game they’re currently peddling on the Disney Channel, the convenience of App Stores means that he has thousands of poorly-made and wholly inappropriate games available at the click of a mouse. It’s time for something I hoped we wouldn’t have to use — parental controls.

I think we have a five-year window at most between enabling them and him discovering proxies, live CD operating systems or that the administrator password is an easily brute-forceable dictionary word.

But even now, they’re a long way from being useful. We initially decided that “12+” was a reasonable setting for the level of control, since Microsoft already considers most of the games he plays to be rated 12. But the user-supplied ratings of games in the App Store make it all kind of pointless. Here’s MSN Sport, rated 16+ in case it contains some truly horrible material, like American Football. 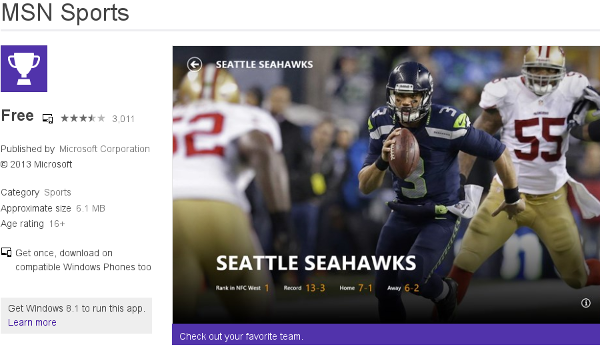 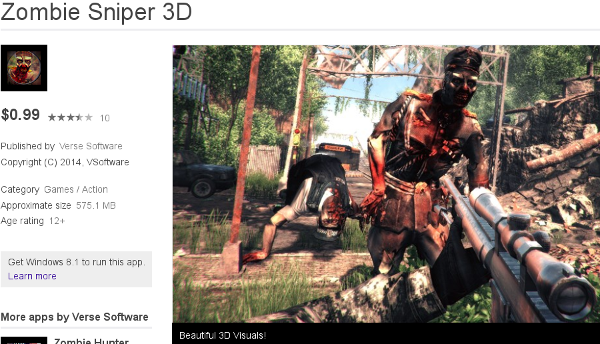 I suppose that no matter how hard the providers try, parental controls never will be a substitute for being there, checking things out; actual parenting.