For ages I’ve had an old Lego Mindstorms robot sat on my desk. It’s based on the RCX 2.0 module, which is now so old that programming it isn’t supported on any modern operating system. Rather than let it go to waste, I have swapped the RCX 2.0 for an Arduino, turned the robot into a “Turtle” that the user can program by sending Logo programs to it via UART. 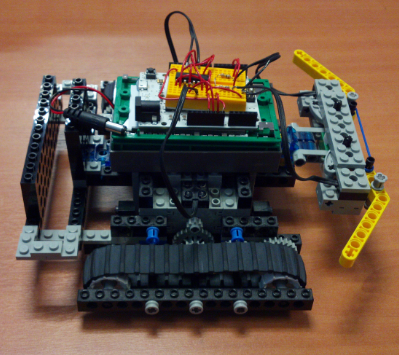 I have uploaded the schematic, physical layout, and the Fritzing source file from which they were all generated. 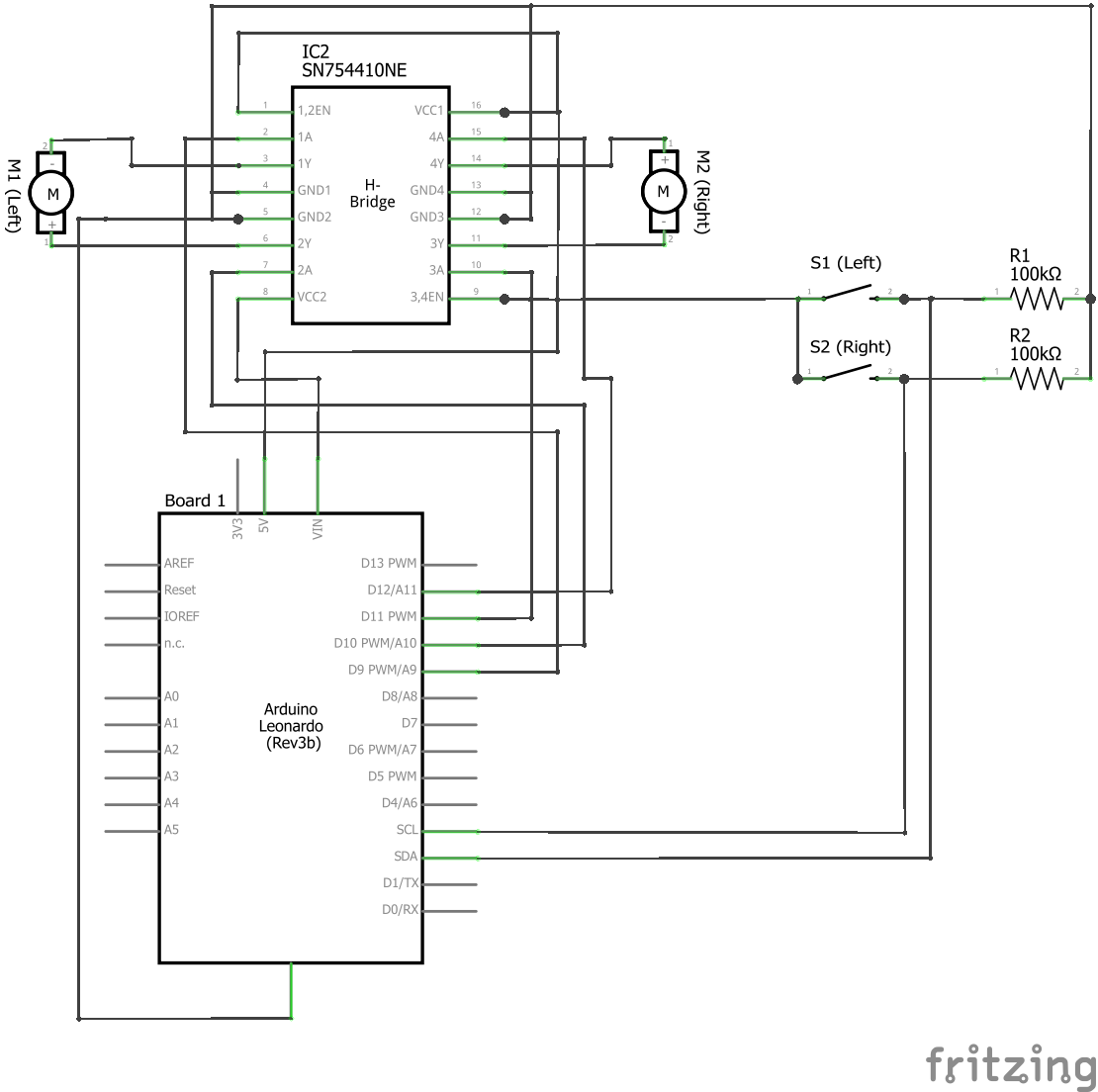 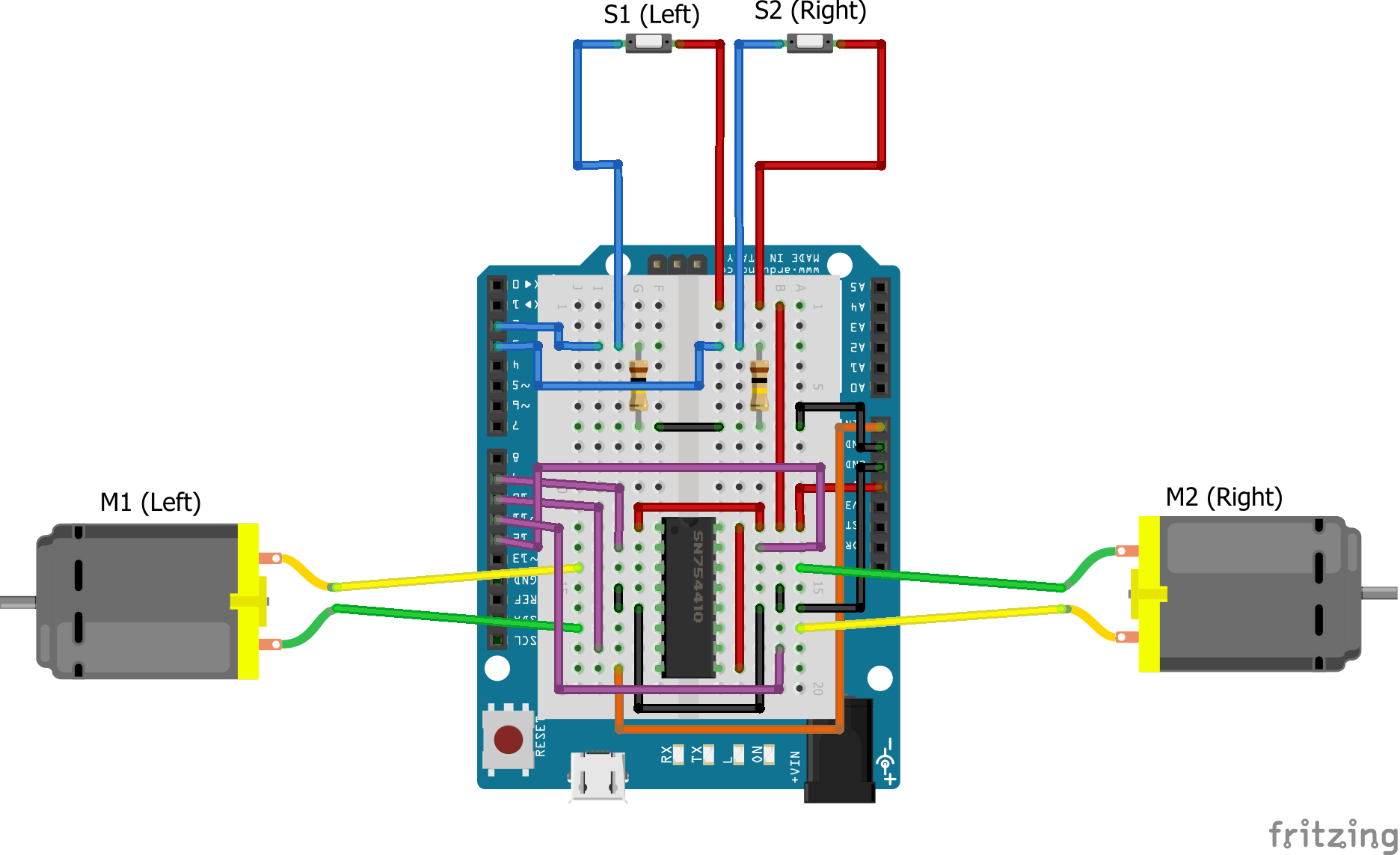