Websites in this section are ones I wrote the software for myself. Source code for them can be found in the Software section. 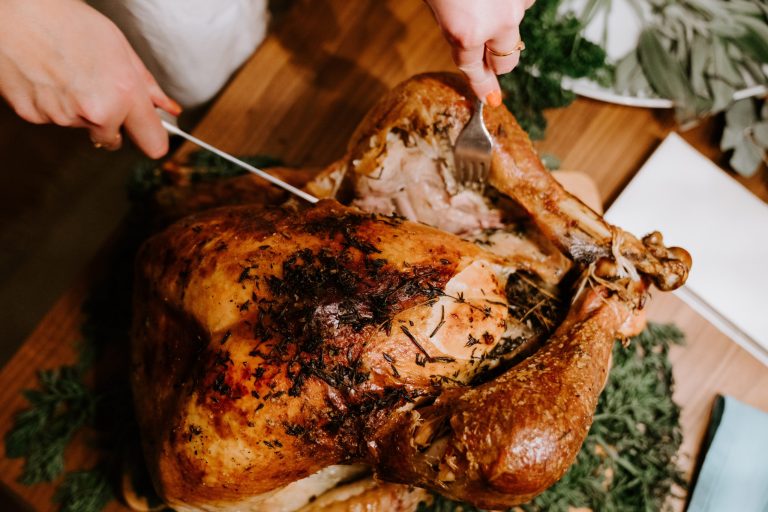 The Roast Dinner Timing Chart is a bit of Javascript magic to help you cook the perfect Sunday roast.

Plane/Sailing is the web front-end to my hardware project of the same name, using Raspberry Pi ADS-B & AIS receivers and custom display software to show planes and ships in the vicinity of my home.

My flight tracking display uses a Raspberry Pi ADS-B receiver and custom display software to show planes in the vicinity of the local airport. It's the predecessor to Plane/Sailing.

The Hypixel Skyblock Bazaar Flipping Calculator helps you make stonks by flipping items in the Skyblock bazaar on the Hypixel Minecraft server.

"Can I Call It...?" is a utility that helps you name your new project, by finding any existing software packages that already have that name.

The WSPRnet Information System is a prototype for a display of WSPRnet data with an 80s-style user interface. It currently only shows pre-canned data but will be implemented properly with live data when time allows.

Rimbaud's House is the website front-end to our pet gecko's vivarium automation and monitoring system.

"Web 3.1" was a brief attempt to recreate some Windows 3.1 styles and interactions on the web using HTML, CSS and JavaScript. "Ah," you ask, "but can it run DOOM?" Yes it can.

The Marvellator is a script that generates random silly comic book titles.

The Terrible Fanfiction Idea Generator is another silly random generator script. This one generates terrible scenarios to use as the basis for fanfiction.

Daily Promise was a "1-bit" activity tracker that allows you to make "promises" and keep track of how many days in a row you kept them. It ran for a couple of years, but only ever had around a dozen users.

Westminster Hubble was a website that tracked UK Members of Parliament, both their activities at Westminster and on social media. It was developed with an old school friend, but it didn't take off and we released the source code to the public.

A Thousand Words was an attempt at a fiction-writing community where contributors would post a photo and encourage others to use it as an idea for short stories. I posted one story to get it started but it never saw any user-submitted content.

I set up and ran the website for the Dorset Constructorium, a local hackerspace that is now discontinued.

Boardwalk, a local dog walking service that used to operate in the Bournemouth and Poole area.

Dynamic Democracy, an experiment in crowd-sourced policy-making and my first foray into online community-building.

Fred the Plant, a doodle that a friend and I drew in our school days that we briefly resurrected on the Web.

The Business Processes Wiki, your useful guide to getting started at $your_soulless_office_job_here.

Pokemon Review is a Tumblr where I coped with my son's Pokemon obsession by posting weird "reviews" of the bizarre critters. Occasionally sweary, may be NSFW depending on your W.

The Dorset Card Game was a brief attempt at making a trading card game based on the undeniably best county in the world.

My blog has gone through a bunch of design changes in its 15+ year history. The majority are now (thankfully!) lost to history, though some have been collected from the Internet Archive and for self-indulgent reasons are shown here.