It was suggested on IRC last night that the sad, cautionary tale of Sultan Hamnvik may have its roots in my simple lack of knowledge — particularly of the “cheats” that allow for easier navigation around IKEA’s torturous, non-Euclidean shop floors.

I’d like to take this opportunity to refute that claim by presenting a set of simple IKEA navigational cheats that I feel will help newcomers avoid the Sultan’s fate.

1. Set off the Fire Alarm

Amid thousands of fleeing people, not only does the fire escape become an exit route that can be used without arousing suspicion, but the Dread Guardians of the Store will be forced to flee also. This gives you the perfect opportunity to make your escape and flee into the night, never to return.

IKEA is known for forcing its victims on a torturous journey around what, once upon a time, would have been an open space. Luckily, this can be rectified. A number of tools are available for purchase in IKEA, such as screwdrivers, hammers and drills. Use these to disassemble partition walls to open up a more direct route to the exit. 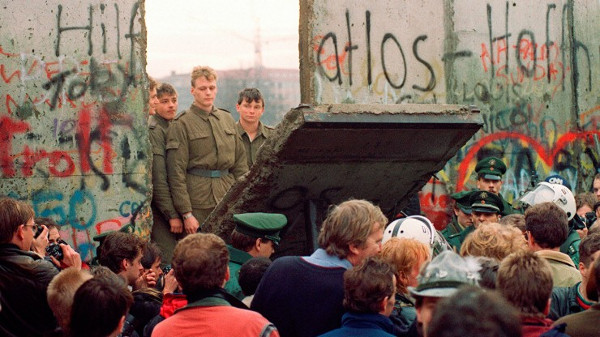 Beyond the wall lies freedom from tyranny.

Flat-pack products can, with some difficulty, be turned into functioning beds and tables. With a little more effort they can also be built into functioning barricades, which you can deploy at key points in the store and refuse to leave until the CEO of IKEA is sent to the guillotine. Without its head, the Beast Known as IKEA will slowly disintegrate into dust. 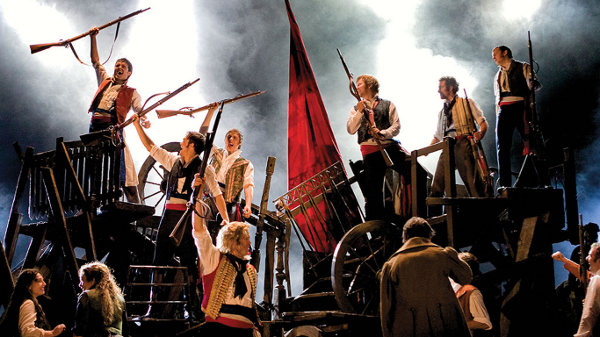 And a role in a prominent West End musical.

4. A Class at Miskatonic University

For those who have knowledge of such dark and insidious things as the workings of IKEA, the subtle geometry of their stores can be exploited. Seek refuge in shadow, blend in and slip through darkened corners into worlds of eternal night, emerging at will in other places and other times. Hopefully ones well away from IKEA. Beware the Yellow Sign. 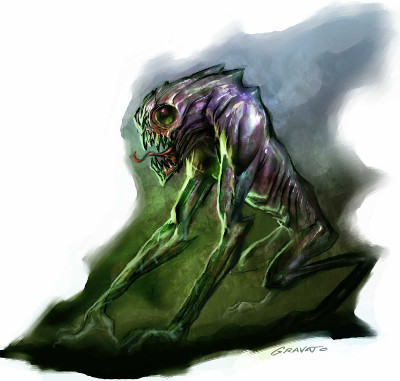 Navigating the store becomes easy when it is reduced to rubble by a period of sustained naval bombardment. Shelter in the basement until the explosions stop, then emerge to discover a brighter, IKEA-free world.

Head to the bedroom section and seek out a pine-effect wardrobe called “NÄRNIJÄ”. Enter it to find yourself in a snow-bound fantasy land. You will be harassed by the minions of the White Witch, but I think we can all agree that this is safer and more enjoyable than the average visit to IKEA.

Defeat the witch to emerge in your grandparents’ attic in the year 1942, conveniently giving you the opportunity to stop IKEA from being created in the first place. 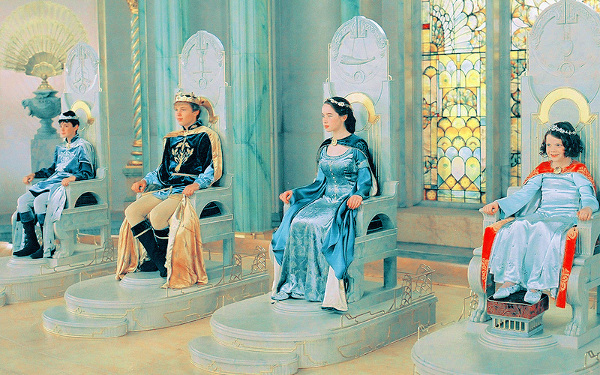 The IKEA board of directors meets for the Monday morning leadership briefing.

Nuke it from orbit. It is, as they say, the only way to be sure.

Some collateral damage to local populations is to be expected, but I think you’ll agree this is a small price to pay to rid the land of the monstrous beast that is IKEA. 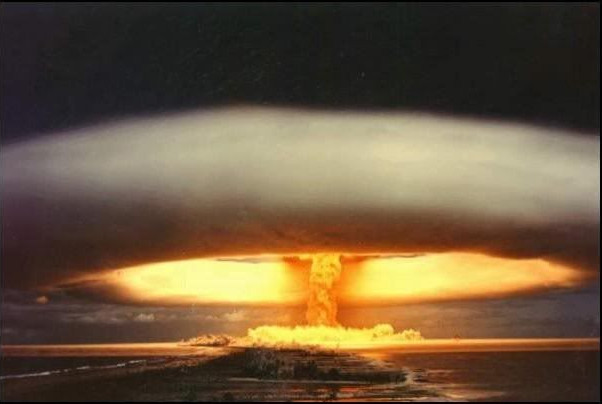 All those poor meatballs. Rest in peace, mixed with delicious iodine-131 sauce.