Everything tastes better if it’s named after a county, so I named this one after mine. 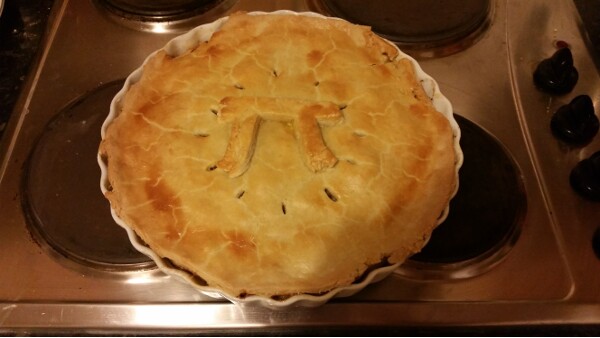 The recipe makes enough to fill a 12-inch pie dish, and serve 6-7 people. Start cooking early in the afternoon as the filling and the pastry need to cool before the final assembly!

Then make the shortcrust pastry:

To make the pie:

I still remember this magnificent pie and your other recipes too. I’m sharing them with my other friends around the world online.