Lights flicker and fade, drawing the year to a close. Outside, the weather is warming and slowly burning the frost away; a tiny ripple before the wave of heat to come, before it is summer again.

2014 has been a year of travel, with three trips abroad setting a new record for the furthest south and east I’ve travelled across the world — records I hope to beat before too many more years pass.

This year also contained what felt like at least 24 months stuck in the office writing documentation and trying to get sales people to stop changing the system design every five minutes.

But for all that, the year has really been about friends and family. August was spent between Galicia and Yorkshire, with those branches of the family we don’t often see. 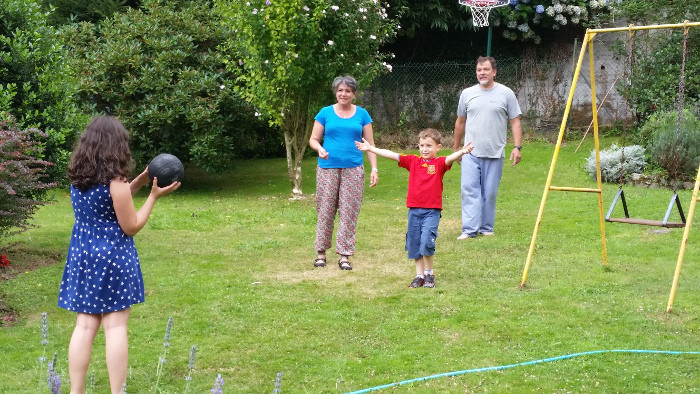 It was the year of RABIES 10, an annual party we started at university that, against all logic and reason, is still going after so many years. It still grows steadily year on year, from the 20-person sit-down dinner of 2005 to what’s now a barbecue with a head count of over 50. 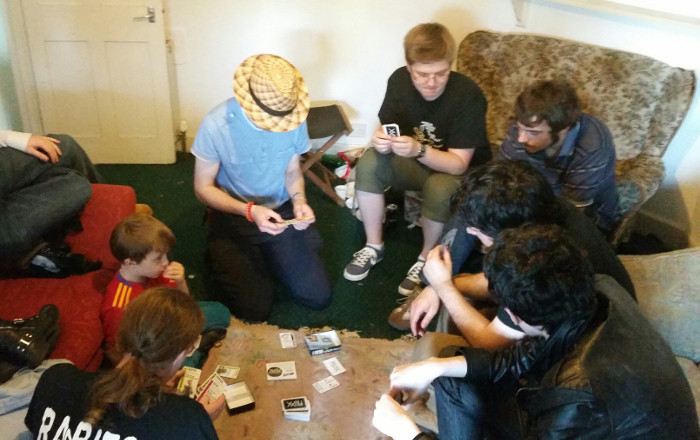 It was the year of my twenty-ninth birthday, the last before the looming milestone of thirty. I still can’t drive a car, but I am married, I have a child, a good job and plenty of friends, and when I think of all that, thirty doesn’t seem so scary.

As December dawned and winter descended, we were surrounded by our family and friends once again — just as always, and I wouldn’t have it any other way. 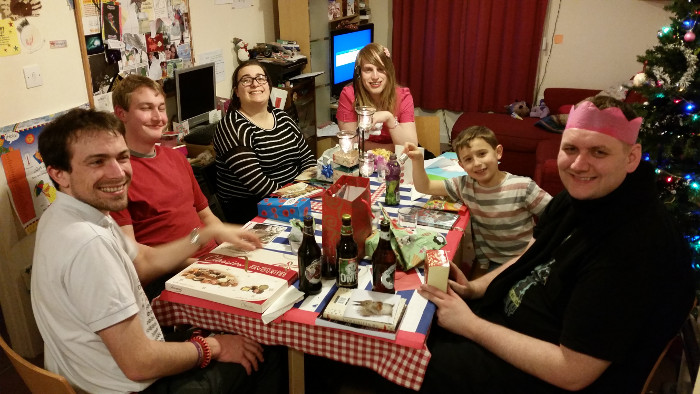 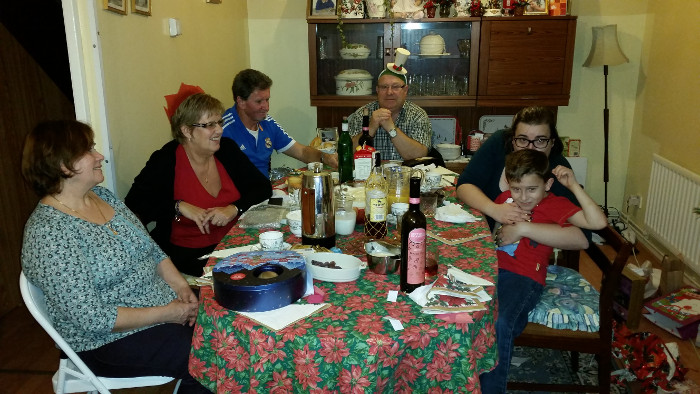 So tonight, I raise a glass — to family and friends, near and far. To all of you.