It seems strange to say now, in the closing days of 2022, but once upon a time… Twitter was cool. Initially called “twttr”, it was a new and exciting thing—“micro-blogging”, they called it. Messages were limited to 140 characters because you could post them via SMS; no retweets, no “likes”, and no hashtags, which hadn’t been invented yet.

I joined in February of 2008, with an ensuing flurry of pointless posts and over-sharing which would come to define most of our times there.

In a few years, it grew and expanded into one of the darlings of “web 2.0”, with open APIs that allowed anyone with some programming knowledge to interact with it. I wrote my own client, “SuccessWhale” (its name a pun on Twitter’s “fail whale” error screens). 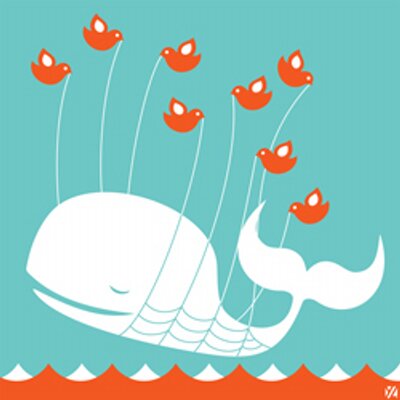 But before long, things took a turn for the worse. With an understandable increasing drive to get eyeballs on adverts and make a profit, Twitter became increasingly hostile to third-party clients that allowed users to interact with the platform sans ads. And on the social rather than technological side, it began to gain a reputation for somewhat fraught discourse, and worse, becoming the “hell site” we lovingly knew it as.

And that more-or-less brings us up to 2022. Earlier in the year, when Elon Musk was rumoured to be buying the plaform, I thought the idea of abandoning Twitter when he took over was needless overreaction—the service would carry on, who cares who’s at the top really? But over the last month, the reality has been much worse than expected. From the shameful way in which staff were sacked en masse, to the crumbling infrastructure that’s resulted, and now to the re-instatement of right-wing accounts and banning of left-wing activists, it’s clear that Twitter is moving in a direction that I don’t care to be a part of.

My Twitter account has been cleaned out now, 14 years of crap washed away, replaced by a mere placeholder to give my reasons and my forwarding address at Mastodon. (It’s @ianrenton@mastodon.lol, if you’d like to make the jump with me.)

See you, hell site. I won’t miss you.

« Previous Post
Another Shenzhen Special: 15 Minutes with the MAFAM M11
Next Post »
A Scenic Tour of Dyson Sphere Program