On March 2nd 2004, without great fanfare, an Ariane 5 rocket blasted off into orbit carrying a payload designed by the European Space Agency to investigate a nearby comet. Its name was Rosetta, and it set off on one of the most complex gravitational trick-shots we have ever attempted.

Ten years later, Rosetta finally arrived at comet 67P/Churyumov-Gerasimenko earlier this year. An impressive enough feat by itself, the orbiter is already sending back useful scientific data on the structure and composition of the comet. The world was duly impressed, in a reserved sort of way.

But today; today Rosetta set free a payload of its own — a lander named Philae. We watched with bated breath as it slowly fell in the comet’s barelt felt gravity. 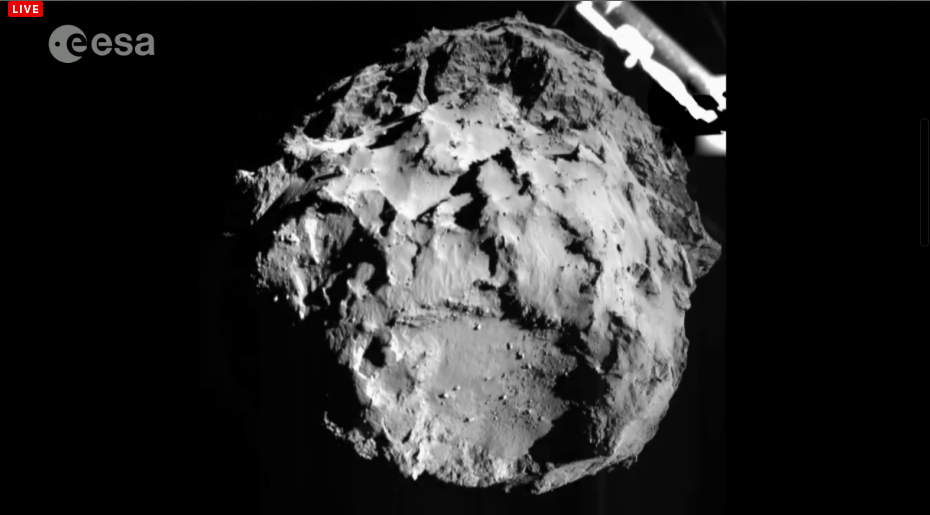 At 16:03 GMT, Philae successfully touched down on the surface of 67P/Churyumov-Gerasimenko. And our nerdy corner of the internet went wild.

Today, after ten years and half a million miles from home, the scientists and engineers of the European Space Agency landed a robot no bigger than a washing machine, on a comet with gravity one ten-thousandth of Earth’s… exactly where they aimed it.

Today, humanity stands proud of its place in the cosmos. 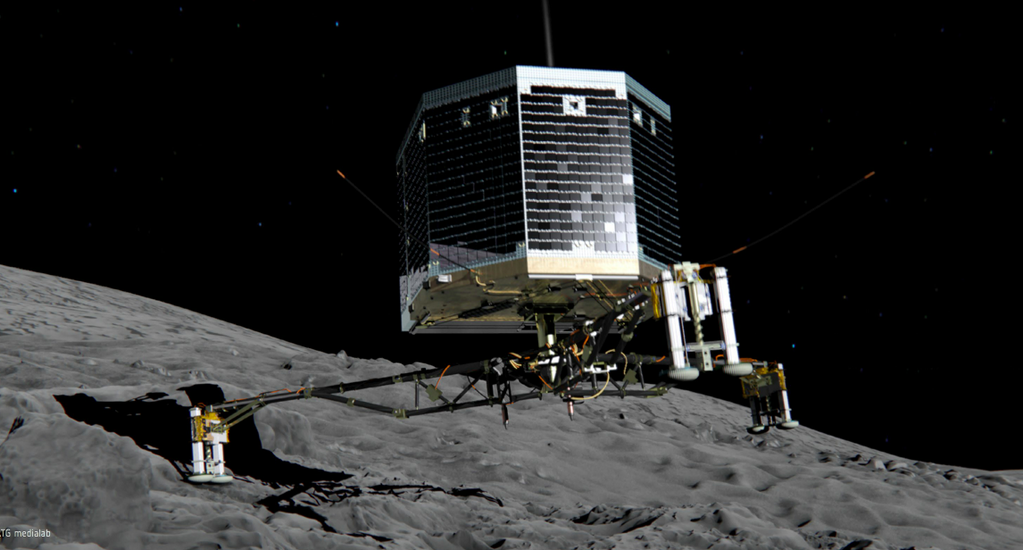