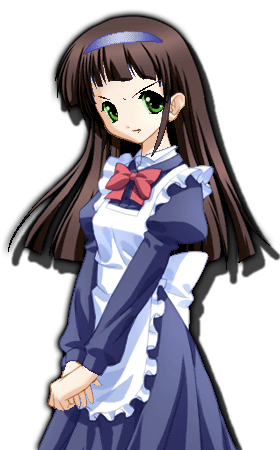 "It has been a very long time, by the reckoning of my old world, since I last visited. I was but eleven years of age, and now I am sixteen. I have had five years in which to consider what occurred back then, five years to grow stronger and more resistant to the ways in which your kind plays with the thoughts and perceptions of mine.

"Now since my second visit to this world, the looking-glass mirror that I had used for a means of passage had lain dormant. This remained the case until not so long ago - by my reckoning, which doubtless means little you you, this would be the year 1871. A good friend of mine, a young gentleman by the name of Samuel McGregor-Matthews, helped me to make it work again.

"Not long after that, there was a falling-out in our household concerning whether or not Samuel was fit to be a husband - for some reason my idiotic father insisted I should seek a 'real' man, by which he of course meant a wealthy one. I resorted to the mirror as my means to escape that ridiculous incident, but it turned out that Samuel's spell was not quite as good as was desired and when I attempted to return I found that I could not. No matter - I had a little something to take care of in the way of revenge.

"Previously, this place had had quite an effect on me. But this time, older and wiser, it was I who had an effect on it! You have of course enjoyed the delights of the tower I created with mere will, and met those servants of mine that I conjured with but a thought. But faeries themselves - I have found you a little less tractable than I had hoped. However, without a King and Queen, you squabble like children! So easily manipulated and made to turn against each other! So easily played like pawns!"