You know what, the FILM is called “ZOMBIE SHARK”. I think you can work it out. 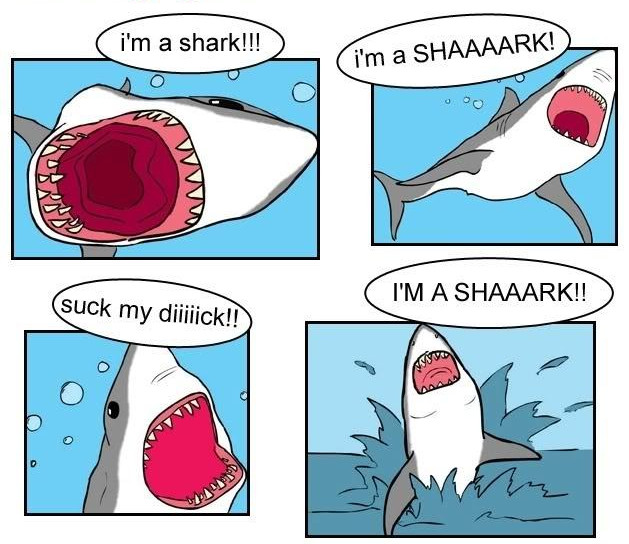