At the end of Day 16, I mentioned that there a couple of issues preventing me from putting the Raspberry Pi back in the tank and driving it around via the web interface. They are:

These issues will be addressed over the next few days on the Raspberry Tank Build Diary.

There are also some more improvements to make in the future (excluding the development of the autonomy software and associated sensors). They are: 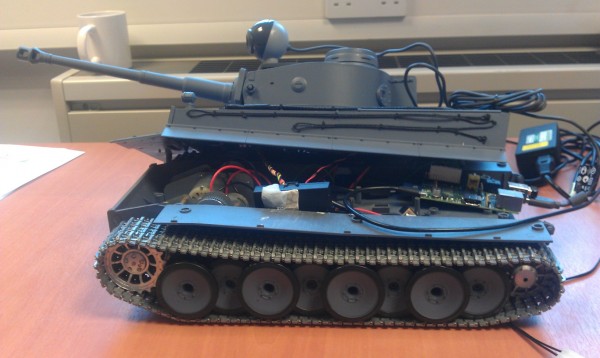 And finally, the road to autonomy: