After thirty years and a hundred and thirty-five missions for NASA’s space shuttle fleet, the final launch comes and goes remarkably quickly. The event itself snuck up on me; courtesy of Twitter I had fifteen minutes’ warning to find the live stream, set my laptop down on the table, and stare with fascination. It was the first shuttle launch I’ve watched live – and, of course, it will also be the last. 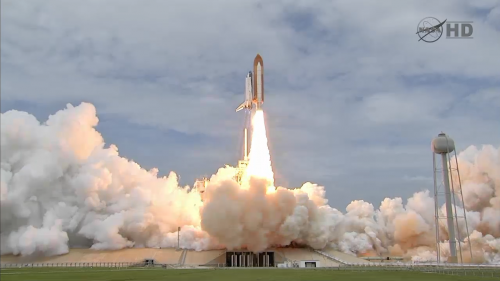 The live stream’s announcer calls out speeds and altitudes every few seconds; they almost jar with the video that seems to show a peaceful drift into orbit. Ten thousand miles per hour, twelve, fifteen. Thirty miles up. Fifty. Eighty. The shuttle rotates gracefully above the Earth like an astronaut in zero-G, but the announcer reminds listeners that it’s still pulling three Gs.

And five minutes later, they’re in orbit, the world’s last space shuttle launch behind them, hands shaking in mission control. Twelve days later they’ll be back on the ground, and the end of an era will have come. 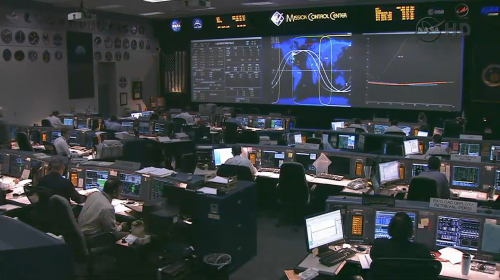 But though the iconic space shuttles are now museum pieces, the future is bright for our world’s first space-faring species. Though the American government is choosing to take a back seat in manned space missions, Russian craft are still plying the skies and China can’t be far behind. And then there are the private ventures – we stand at the dawn of the era of space tourism, a time when the pressures of finance and commerce could catapult our technology level skyward.

Here’s hoping that the end of one era is also the beginning of the next. 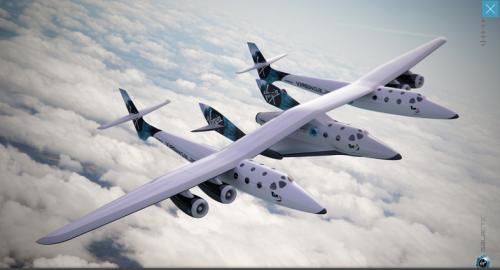