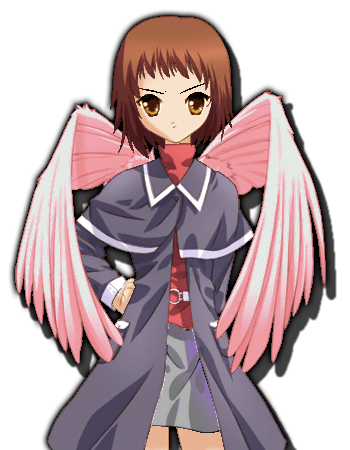 "And what, exactly, is standing around chatting going to solve? Nothing? Exactly! Let's get going, then! We've got thirty miles to cover before sunset!"

Honestly, someone has to get this lot in shape. I don't know what obscure twist of fate brought us together to do this job, but Fate has clearly not led an army before. Or, he has a cruel sense of humour.

"Come on! What was it we're supposed to be doing? Oh yes, saving the world. Won't get done sitting in a field!"

I've fought alongside them, and some of them aren't half bad. But there's clearly been no training going on. Battlefield awareness, sorry, looks like nobody's heard of that. So that's why I'm here. I'm sure they hate me for it right now, but someone's got to take this lazy-arsed rabble and turn them into a respectable force. There's a war on right now, in case you hadn't noticed, and the last thing I want to do is let some army or other get in our way!