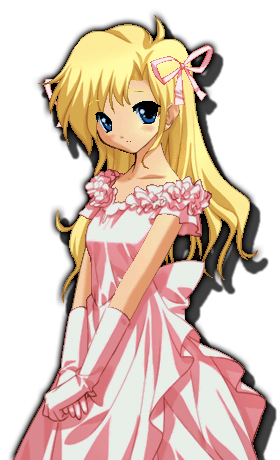 Now that I have reached adulthood, certain things are becoming more and more apparent to me. Like the state of our nation, for a start.

Gone are the days when I was content to be doted upon, to have my every whim fulfilled, to be a pretty face on coins. In the nation's minds, too, I've changed - no longer a small, inoffensive mascot for my country, I feel like I'm becoming something more important in their hearts.

Something's wrong in Kayir. My father does nothing - can do nothing, because it is only due to the wealth and machinations of the priesthood that our family is still in power. The priesthood! Even despite my nagging doubts that monarchy will be a lasting success in Kayir, I am certain they the money-grabbing theocracy they dream of will be far, far worse.

So what does Kayir need? My father? No, he lines our coffers with church gold and seeks to marry off his children, without a care for our country. My brothers? Maybe. But they are as self-obsessed as my father, and will only do what's right for the people if it's right for them too. The Queen? They know where she came from; the people won't accept her.