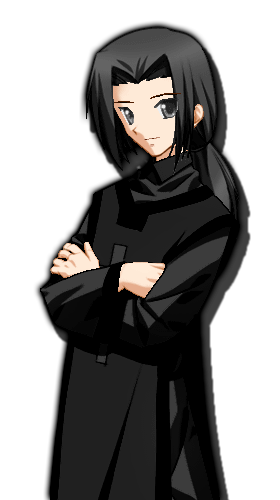 "Professor of Egyptian and Persian Mythology at the University of Bath," I said. "But I'm guessing you don't want to hear how the lecturing is going. No, my younger days are what you're after, aren't you? Hah! 'Younger days,' says the 28-year-old.

"Now a few years ago there was a certain spot of trouble in occult circles - you know, demons rising, gateways to other planes of existence, end of the world, stuff like that. Naturally, the Stook-Vaughan and Black Occult Detective Agency was closely involved with the whole thing, and along with some helpful friends - and some extremely unhelpful ones - we probably, er... Might have saved the world. A bit.

"Stook-Vaughan? Yeah, he... We parted ways. There was an incident with some mirrors and things. We still speak every now and again, but we're no longer... coplanar, as it were.