25 years later, a SPRING BREAK BIKINI CONTEST takes place at the RESORT. The SNOW SHARKS are so enraged by TERRIBLE SCRIPTWRITING that they surface and KILL ALMOST EVERYONE INVOLVED WITH THIS FILM. 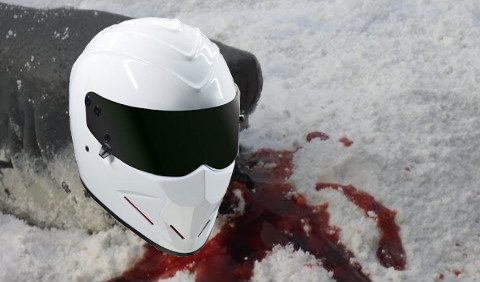