The FORGETTABLE VAMPIRE from TWILIGHT is back as an AMERICAN with a FAKE TAN pretending to be GREEK.

Born of RELIGIOUS FUCKERY, despised by his father KING BEARDY, and caught fucking his BROTHER’S GIRLFRIEND, he is exiled to EGYPT and sold into SLAVERY.

Luckily he talks HIS CAPTOR into returning to GREECE on a FLIMSY PRETENSE, uses (DEMI)GOD MODE HACKS to beat up EVERYONE IN GREECE, STEAL the KINGDOM, SAVE the CLEARLY DEAD CHICK, and live HAPPILY EVER AFTER. 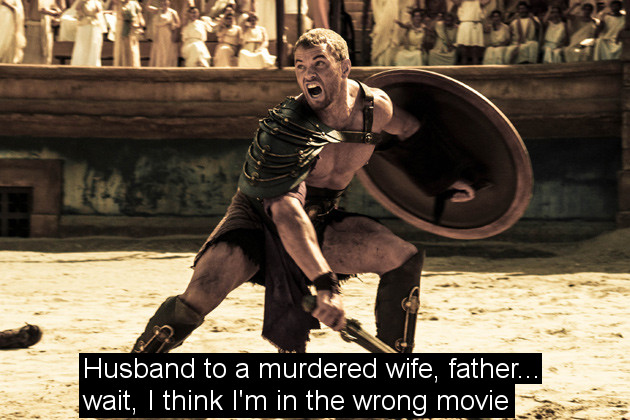