So, the other day I cheated at a videogame for what is probably the first time in years. Not for unfair advantage over other players, but merely because it was one of those games with no end, and before consigning it to the dustbin of history, I wanted to see what the best weapons were like.

It was a pretty simple hack – an in-game replacement of the contents of a certain memory address, the same thing I had no shame whatsoever in applying via a Game Genie nearly two decades ago. And, just as hoped, I eked out a few more hours of fun from the game with my new-found power to lay waste to civilisation. 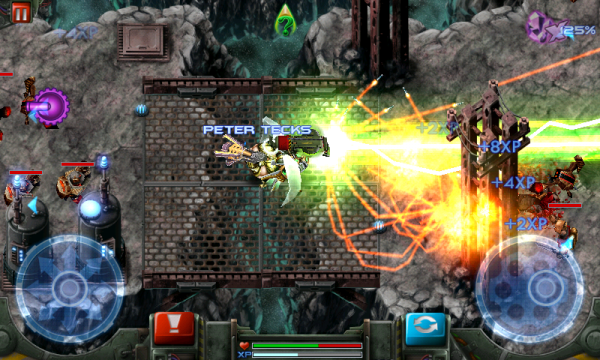 The best weapons in this game can only be purchased with the game’s “premium” currency, which I simply awarded myself 9999 of with barely a second thought. But in this world of in-app purchases and micropayments, the company who makes the game want me to have paid for that amount of in-game cash. Out of interest, I calculated how much money I would have paid to acquire it through legitimate channels. 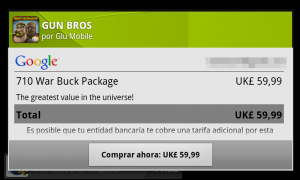 Now, although there’s no way I’ve obtained £840 worth of value from my cheating, it raises an odd ethical dilemma that’s relatively new to gaming. Have I just cheated to gain myself another couple of hours’ enjoyment? Or have I just cheated someone out of the better part of a thousand pounds?

I’d be happy to pay a reasonable amount – £10, say – for the amount of enjoyment I’ve had from the game. But the “freemium” business model of many modern, social games makes that surprisingly difficult. Instead, I must get 99% of my fun for free, then pay extortionate amounts of real money for the last 1%. But, having cheated, I have no option at all to pay what I think is fair apart from simply buying my £10 worth of the game’s currency, even though it would barely register against the huge value I have unfairly awarded myself.

its a intresting moral perspective in cheating t give you in game money when you are supost to ern it but many games have he sytem you can earn the money in game or you can spend money to get alot of in game money now cheating to give yourself money in game becumes more ambigus becs you could of enrd it throw play... as the is not much of problem aprt form pernal fulfilment in just givng your self more money in completly in game ecomerny but on the other hand giving yourself (piking a exsrmpal throw the method im leving this messege) facebook credit to me would seem like stealing (how ever worthless a corency) its a real question where do you draw the line?

Was the basic game free? If so, and you enjoyed the game, then yes, pay them what you consider a reasonable amount. At least then you've paid towards the development costs.

The basic game is free but features in-game advertising. Though I've never clicked on one, I'd love to know how much I've "paid" through the number of ads I've seen. Probably very little!