“Hackerspaces”, or “Makerspaces” are very much an idea whose time has come. The analogy I liked to use most was that of a “community garden shed”—they are places run by the community, where any member can come along and work on their personal projects and collaborate with others.

This is the story of the Dorset Constructorium, a hackerspace that never quite made it.

Note: This is our story as I remember it, published in case others interested in starting a hackerspace of their own find some use in it. I welcome additions and corrections from other members of the group with a better memory of what happened when than mine. I've also left out people's names for now, let me know if you are happy for me to use your name.

Our group began in the Spring of 2013, the way things do—a couple of friends sat around a table and decided they should start a hackerspace. We came up with a goofy but catchy name, “The Dorset Constructorium”. We started a mailing list using Google Groups, which slowly grew to 40 or 50 subscribers, and an IRC channel that hit around a dozen. Throughout that year we used them to organise some meetings in pubs in Bournemouth and Wimborne, where we chatted and drank and discussed how we could move on from our current arrangements to become a real hackerspace.

Evenings down the pub were all well and good, but we couldn’t be a hackerspace without a space.

We started looking, making calls and sending emails to likely groups: companies, community centres, halls for hire. We filled up a spreadsheet with 20 or 30 possibilities, listing the advantages and disadvantages of each, but none were perfect. Many were simply too expensive for a small group to afford. Others were within our price range, but offered no permanent storage for our tools and equipment. Others still were too far away, or too concerned about the safety of the work we’d be doing.

We knew we’d have to get more organised, manage money, and get insurance. Our original (somewhat naïve) plan was to be somewhat of a free-for-all in terms of structure, where we were all equals and did everything as a group; but we were moving into a world of bank accounts and insurers who would want names and signatures on their forms. We formed a committee—President, Treasurer and myself as Secretary. 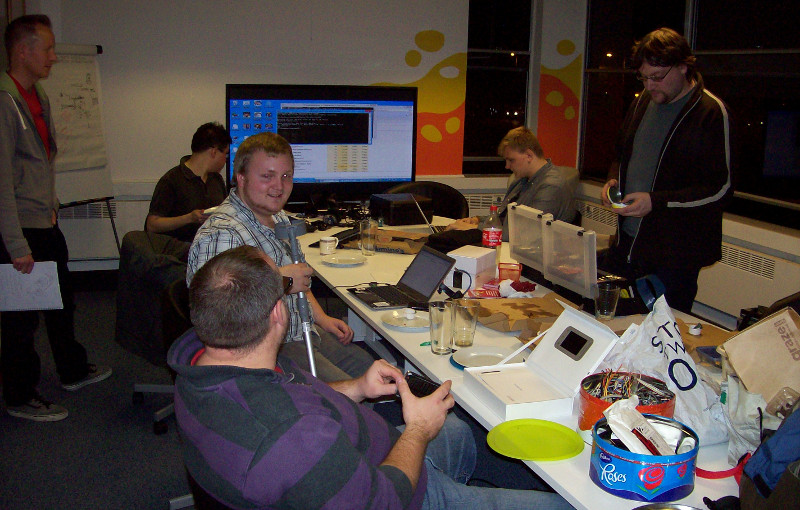 Around that time, one of our members offered us to team up with AdidoSrc, a group given space, pizza and booze by web development company Adido. We joined forces for three mid-week evenings in late 2013, before Adido suddenly pulled the plug—we were without a home almost as soon as we had found one.

We carried on looking. Soon we had free web hosting provided for us by Bitfolk and developed our new Wiki into a place for us to share ideas and coordinate. We wrote a Constitution and a Code of Conduct—we were getting serious.

2013 rolled into 2014, and the Constructorium strengthened its ties with the local Rep Rap Users’ Group, by then known as MakeBournemouth. 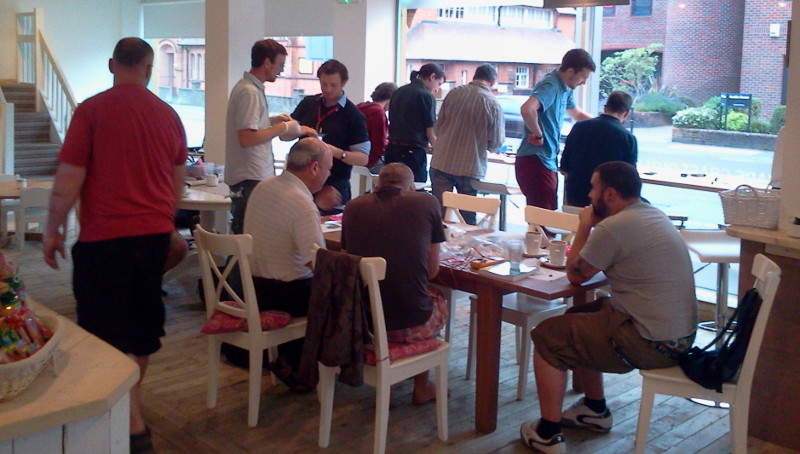 Local café and “creative hub” Makers Inc opened around this time, and MakeBournemouth started running some themed evenings there, where people came along to build a certain kit together. The Dorset Constructorium joined in for four events… before the cafe closed, and we were homeless once more.

In the ensuing downtime we expanded our web presence again, putting up a nicer-looking Wordpress site to show visitors what we were all about, along with an online calendar for scheduling events, a Facebook page and a Twitter account. 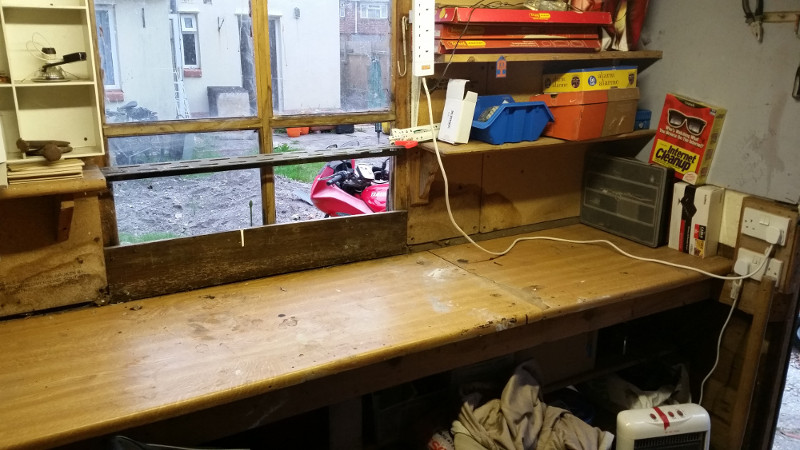 Still holding out for a real space to call home, one of our members offered the services of their garden shed. After shifting out a decade’s worth of junk, we moved some of our tools in, and christened it the “Hack Shack”. Although it was and still is the closest we’d come to a hackerspace of our own, and we offered it four days a week for free, it wasn’t what our members had in mind; it never saw much use.

2014 become 2015, and our last hope came in the form of our local library. While MakeBournemouth contemplated going the big-budget route—allowing members to work on commercial projects, charging more, and affording a space at full commercial rates—the Constructorium tried our luck with the opposite, declaring ourselves strictly non-commercial and aiming for a discounted or free space by pushing the community/charity angle.

The library allowed us use of a back room to get started, and we had some excited conversations with the head librarian about the library getting 3D printers and our group running soldering and Raspberry Pi coding courses. 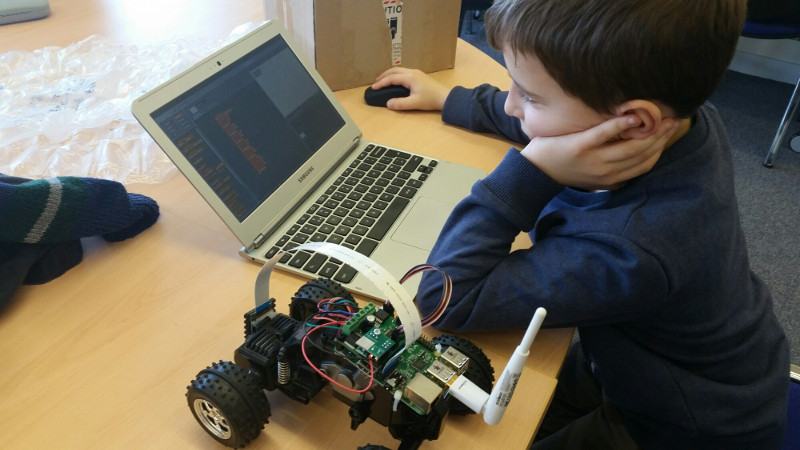 We had big plans, but by then attendance at our events was waning. Our meetings in the back room of the library averaged only four of us, and we never found the time or the confidence to offer courses. Our Facebook page attracted some interest, but we were never able to provide the organised experience that new visitors were expecting. Before long, we stopped meeting there, and for the third time in three years, we were without a place to meet.

And that, as they say, was that.

The IRC channel became abandoned, the mailing list posts dropped off to zero. The President moved to another town, and the Tresurer we haven’t heard from in some time. My job has got busier, and what little time and energy I had has dwindled further. Unless any member of the group wants to take it on from here, I think it’s about time to call the Dorset Constructorium to a close.

To all the members that made our group great over the years: thanks for the memories.