They then go on a FUN EASTER EGG HUNT across AMERICA, finding some SECRET CODES to unlock the location of some 3D SPECS to read the SECRET CLUE to the RENDEZVOUS on the AIRCRAFT CARRIER and discover the SECRET-ER CLUE that leads to the CHURCH with the GRAVE with the SECRET DUMBWAITER and the TREASURE ROOM, in which lies… guess what… a PILE OF WET FISH!

Also apparently I am not alone in badly photoshopping Nicolas Cage’s face onto things. 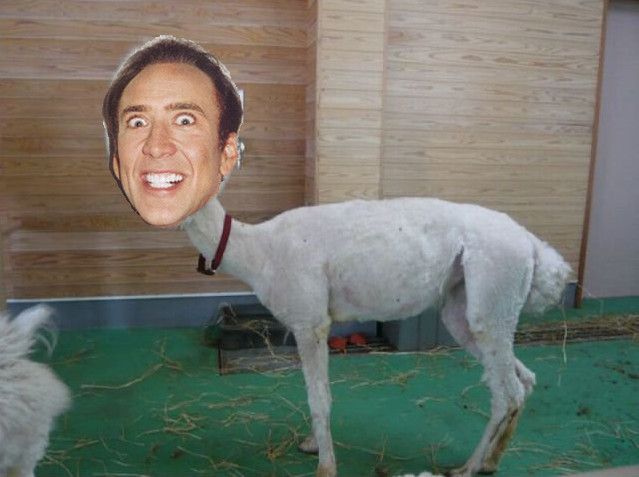 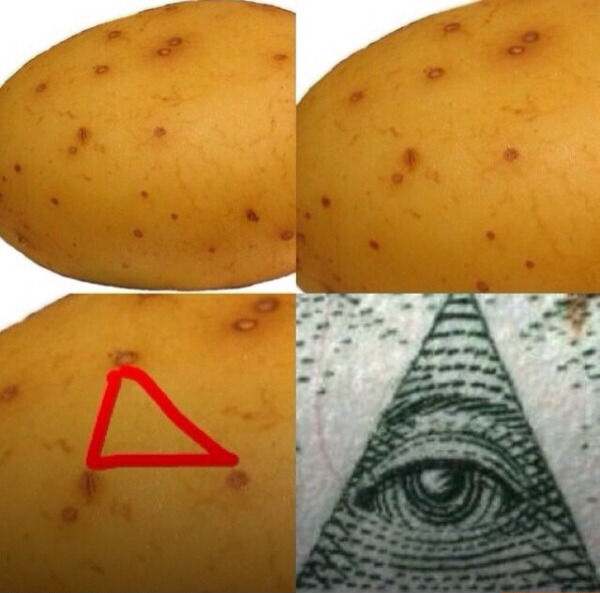