I’ll just say that again so it sinks in. CAIN: LEADER OF THE NUKE CULT. 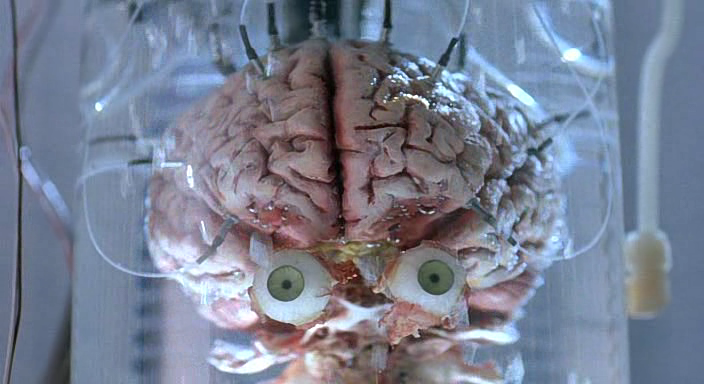